Cross two species off your dream list. Florida alligators and wild hogs are the most sought after game—and RGS has both at a discount!

Save up to $125 when you hunt a hog and alligator the same day. Get all the perks of our individual hunts for one low price!

Make the most out of your time in Florida. Grandma Dean’s Tusk & Tail Combo offers you the opportunity to do two hunts in a few short hours!

Cross two species off your dream list. Florida alligators and wild hogs are the most sought after game—and RGS has both at a discount!

Sally Behncke
We got my dad a hog hunt for his birthday and he and my husband had an absolute blast. They...Read More »
Richard DiPhillips
John was a great guide and guy to chat with. My old lady and I had a blast. He and...Read More »
Maxine Gregg
Highly recommend this guide service. Was the first time we hunted wild hogs. The guide was very professional. Will book...Read More »
Anthony Smith
My brother has never hunted before and we booked a buggy and dog hunt. Our guide, Blaine, was AWESOME! Extremely...Read More »
Mike Minnig
We chose Ron's Guide Service for our alligator hunt while we took a family trip to Disney World in Novemebr...Read More »

The Tale of Grandma Dean

Diane Dean is known throughout East Africa as “Bititi,” pronounced “BEE-tee-tee,” a nickname given to her by villagers meaning “strong woman” in Swahili.

As the sun began to set on the golden age of safaris—when Africa was a limitless wilderness, Diana took off on her most exciting expedition.

She started in Nairobi and wandered across Kenya.

It was rainy season, which brought out some of Africa’s fiercest predators.

Along the way, she witnessed a crocodile chasing a giant forest hog.

Little did the crocodile know that Diana Dean was at the top of the food chain.

A talented javelin-thrower, Diana hurled a wooden spear at the pig, dropping it instantly.

As the crocodile slithered to the wounded hog, Diana grabbed her loyal Winchester Model 70 and put a bullet straight through the crocodile’s head.

Diana’s hunting party cheered—they had never seen anyone, let alone a woman, take down two different species in a matter of minutes.

That night Diana shared her bounty with the Kikuyu tribe.

It was a glorious feast of tusk and tail, and a story told around fires in Africa for years to come.

Don't Delay, Get What You Deserve

The Call is Free, CALL NOW 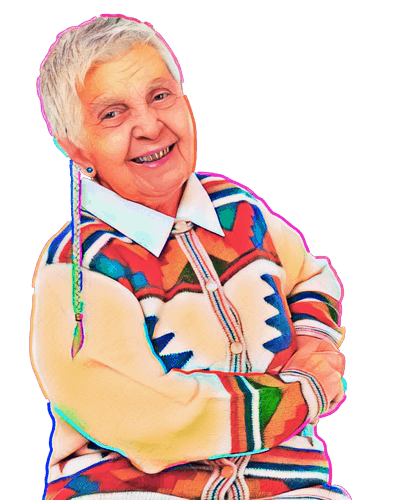 "I promise you'll get everything you're ENTITLED to."

Know Before You Go

Please read through this important and helpful information about your experience, including arrival times, what to bring, and more.

The Day of Your Experience

8:00 AM to 10:00 PM Eastern Time. Guests under 18 years of age must have parent or guardian permission to call.